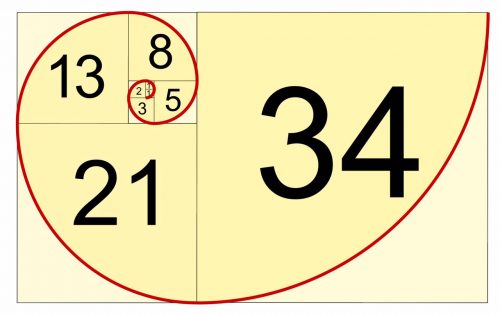 Numbers! ! ! We can’t really live without them can we? Especially when we are buying a house or the weekly groceries, or when the boss pays you at the end of each week.
Numbers are important, but we should not get too wrapped up in them.

I was recently challenged to write a Chat about the number FIVE (5) and I said that there couldn’t be much to say about that number. After all, there wasn’t anything interesting or even biblical about the number five (5).

How wrong could I be? Let’s see some interesting facts that I found.

Did you realise that:-

We even have some sports that have 5 players per team on the field at one time. Basketball for instance and even our sport, the round ball game commonly referred to as Soccer here in Australia has a variant called Futsal using 5 players per team. We are even currently running a 5 a side competition each week creating a lot of fun and enjoyment for many of our members.

I could go on for quite a while, apparently there are a myriad of interesting facts about the number ‘5’, but let’s not go down that path. What about the other part of my comment, the Biblical reference? It turns out I was wrong there too. Off the top of your head can you think of where in the Bible it mentions or describes a sequence of 5?

Here we go, fasten your seatbelts.

So what does that spiral of numbers in the heading of this Chat mean I hear you ask? If you are a mathematics fan you might recognise them as the ‘Fibonacci sequence’. Fibonacci, an Italian mathematician in the 1200’s ad, discovered them and used them to calcuate the rate of growth of the rabbit population. A Fibonacci number is the sum of its preceding two numbers, eg. 0+1=1; 1+1=2; 2+1=3, and 3+2=5, and so on and on it goes. More interestingly however, is that this spiral sequence can be found in God’s creation. Examples can be found in the combination of the petals of flowers, the leaves of plants and branches of trees. The beauty of nature is the evidence of His handiwork that all can readly see. 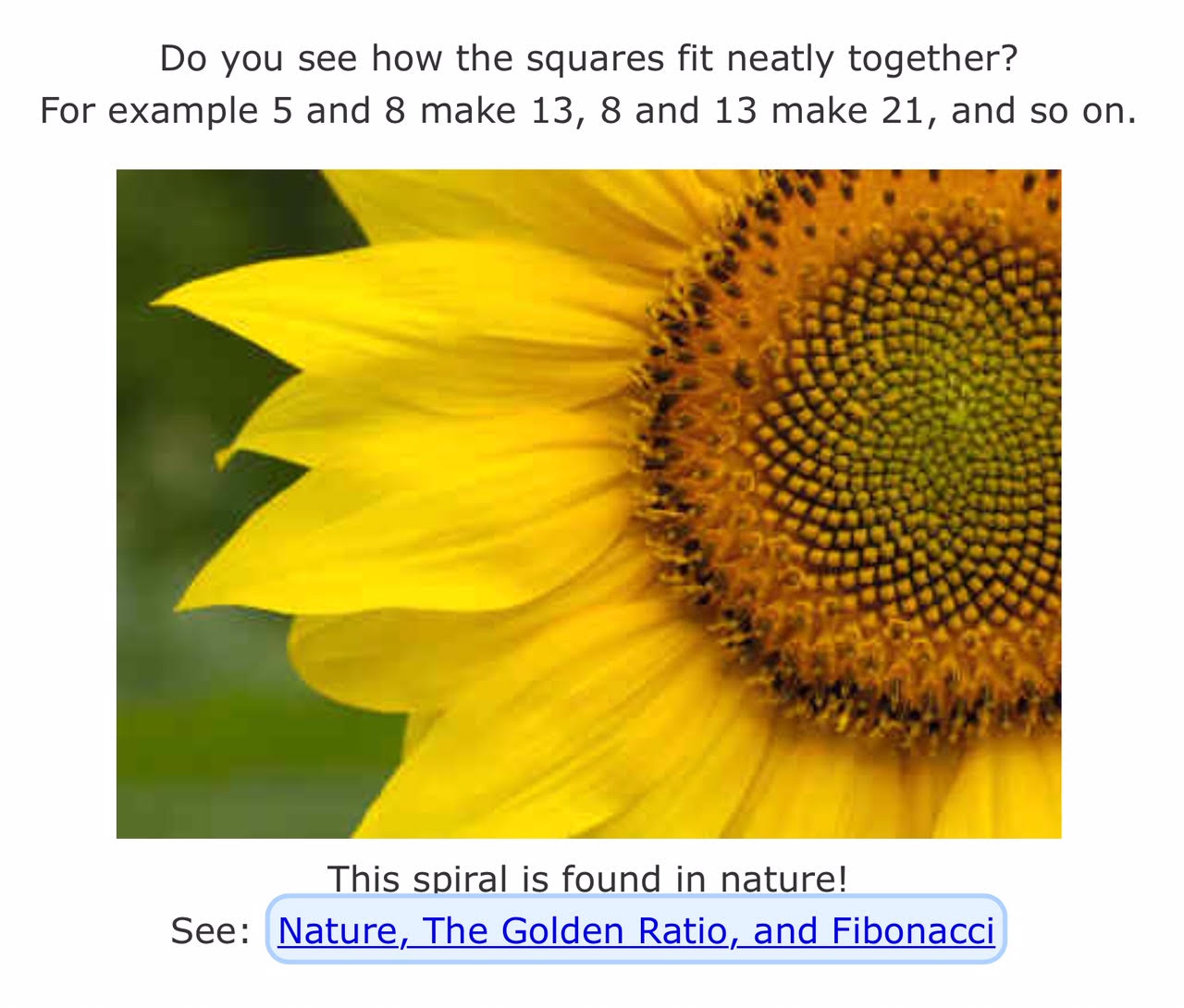 Have I inspired you to get out your Bibles? If so, please don’t focus on the numbers and I don’t mean the book of  numbers. Focus on what is important, God’s Word and what it means for you. John wrote 5 books in the New Testament, John, 1 John, 2 John, 3 John and Revelation all of which deal with Gods Grace and the promise of Eternal Life. That is the message that is MOST important for us all.

May God bless you as you immerse yourself in His Word. – Rob Briggs

CARROT EGG or a CUP of COFFEE?

No Replies to "WHAT'S YOUR FAVOURITE NUMBER?"